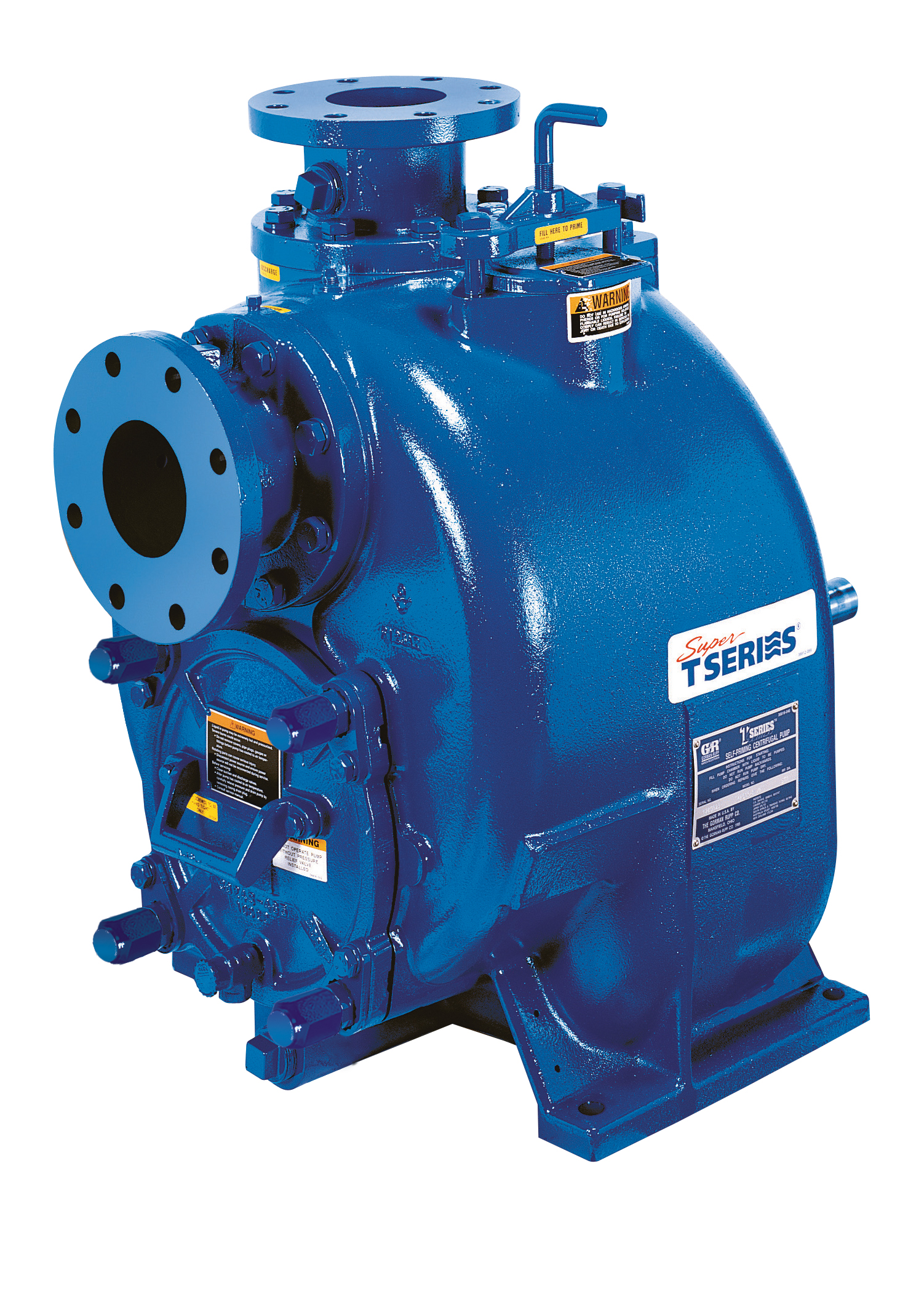 How A Leaky Seal Revealed A Pump's Back Pressure Problem 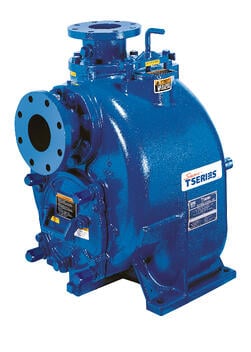 I had the pleasure of taking a short road trip to Manitowoc last week with Vern Frahm, a 39 year Crane service team veteran. I enjoy travelling with Vern because I get to pick his brain for stories and knowledge to share on the Crane’s Fluid Connection blog. Last week, he did not disappoint.

Vern told me about a service call he went on a few years back. The customer was having problems with a leaking mechanical seal. They said they reinstalled the seal to stop it from leaking, but it would leak again within an hour. When Vern arrived, it was clear this was not just a seal problem.

The customer was pumping wastewater from a wet well, and had 4 Gorman Rupp pumps to handle the job. They typically ran 3 of the 4 pumps. When Vern saw the pumps, he could tell immediately the mechanical seal was not the only problem. The pumps were noisy and had obvious excessive vibration. In addition, the customer's seal problem was evident. The seal was leaking from the vent in the bearing frame. Vern placed gauges on the pump to get an idea of the flow and pressure the pumps were generating. The needle bounced erratically, making it impossible to get a good reading.

Vern knew that when gauges and pumps acted in this way, there was a good chance air was in the system, causing cavitation, and possibly the seal leakage.

Vern did not know where exactly where the pump was running on its performance curve, but there was a high possibility that it was running completely off of it, to the right side. According to our eBook, “36 Ways To Kill Your Pump”, Way #15 states that "running a pump too far off the curve can result in excessive recirculation, heat, radial loads, vibration, high seal temperatures, and lowered efficiency."

In order to diagnose the problem with the seal, Vern knew he needed to have the pump back on the curve, operating at best efficiency point. To bring the pump back to its BEP, he would need to generate some back pressure by throttling back the valve on the discharge side of the pump.

The maintenance manager nervously looked on as Vern pulled the chain to throttle down the valve. As he did, some surprising things happened (not surprising to Vern of course). The leak from the vent on the bearing frame slowed, then ceased. The vibration settled, and the pump became less noisy as its performance got back on the curve. The gauges started to give readings that made sense too. But what perhaps was most surprising of all, flow from the pump actually increased.

Because the discharge valve needed to be throttled to get the pump to run at its best efficiency point, it was clear to Vern and the maintenance manager that the pump was oversized.

Were the pumps oversized due to poor pump selection? A change in the system? It could be a number of reasons, but what we do know is that the maintenance manager was able to go from running 3-4 pumps on a consistent basis, to running one (two during peak periods). The customer was able to save money in their budget by maintaining fewer pumps, and saved a lot of energy by reducing the number of pumps running.

Having problems with noisy, underperforming pumps? Ask us about it! We gladly provide technical assistance to businesses in Wisconsin and Upper Michigan.

What is Pump Cavitation and How Do I Avoid It?