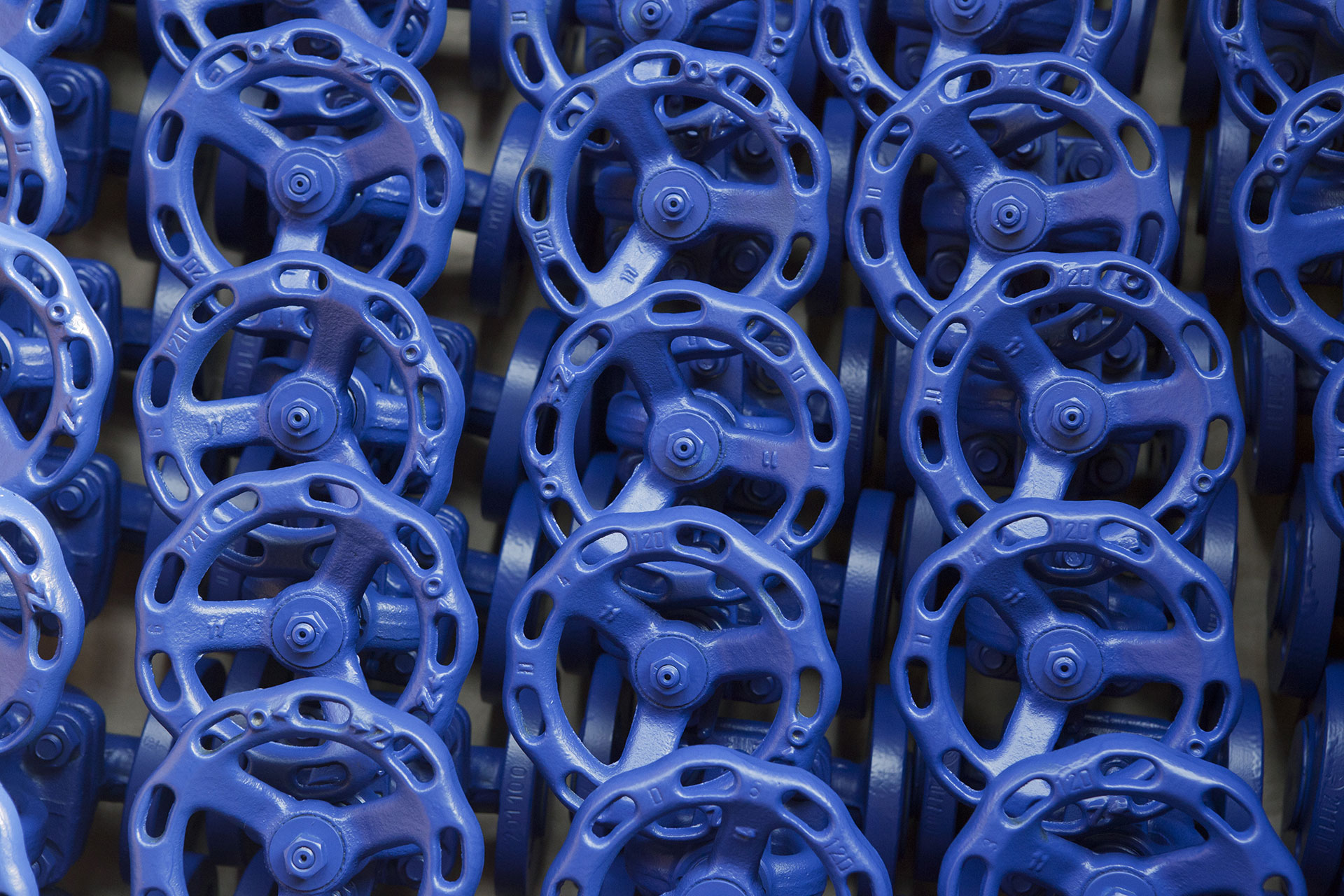 The Quick And Dirty Guide to Globe Valves

When I first heard the term "globe valve", I pictured a valve with a bulging round body. But I've since learned that's not necessarily the case. Check valves and globe valves look very similar on the outside, but operate very differently. Globe valves have always been widely known as an industry standard for controlling and throttling fluids. In this post we'll discuss the different design variations of globe valves, advantages, disadvantages, and best applications.

WHAT IS A GLOBE VALVE?

A globe valve is comprised of two halves, separated by an opening with a moveable plug or disc that can be screwed in, or unscrewed to open and close. They're most commonly used to open, close, or throttle flow in a system.

All globe valves are designed with a stem that moves up and down to regulate flow inside the valve, contains a disc (ball, composition, or plug), and seat which is generally screwed into the valve body. Seats are designed in plane parallel or inclined to the line of the flow.

This is the most common body type for a globe valve. The horizontal setting of the seat allows the stem and disk to travel perpendicular to the horizontal line. This design has the lowest coefficient of flow and highest pressure drop. They're used in severe throttling services, such as in bypass lines around a control valve. When pressure drop is not a concern and throttling is required, this globe valve design is a good solution.

The ends of this globe valve are at a 90° angle allowing fluid to flow in a single 90° turn. This valve is used for applications that have periods of pulsating flow because of their ability to handle "the slugging effect" which naturally occurs with a pulsating flow.

This type is an alternative for the high pressure drop commonly found in globe valves. The seat and stem are at a 45° angle which provides a straighter flowpath when fully open and offers the least resistance of flow. This design is commonly used for throttling during seasonal or start-up operations.

If you’re experiencing issues with a globe valve, or need to select a new one for your process, talk to an engineer experienced in selection and sizing for these types of valves. Doing so will help your system perform at its highest efficiency, while requiring a lot less maintenance.

Previous Story
← How A Wastewater Superintendent Made His Clarifier Safer, Run Better
Next Story
9 System Changes That Screw With NPSH →