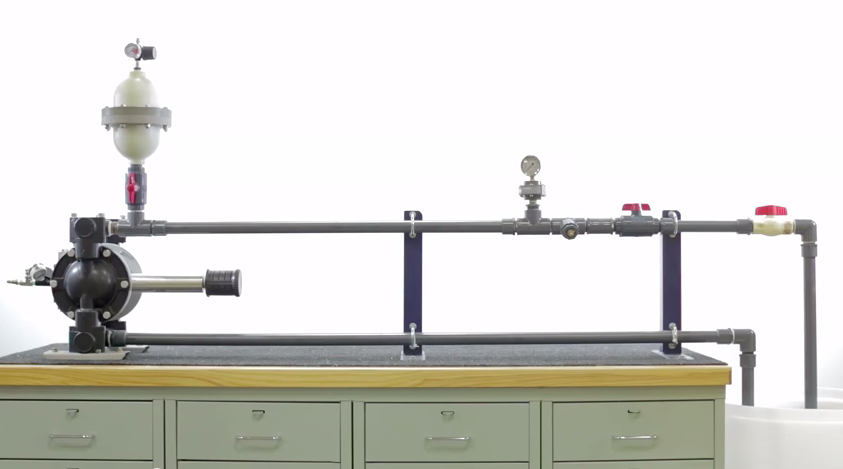 Ask Me Anything:3 Answers To Your Questions On Pulsation, Water Hammer 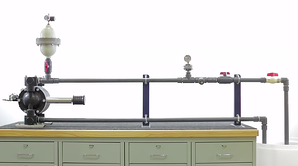 Pulsation and water hammer are common occurrences in pumping systems. As common as they are however, many of our customers have questions, or don’t completely understand how these phenomenon occur, and what can be done to resolve them. We sat down with Brandon Dalrymple and Nathan Ackeret from Blacoh Fluid Control (manufacturer of pulsation dampeners, surge suppressors), and asked them to answer a few of our customers’ most common questions about water hammer and pulsation

Have even more questions about pulsation or water hammer? Ask us about it! We gladly provide technical assistance to companies in Wisconsin and Upper Michigan.