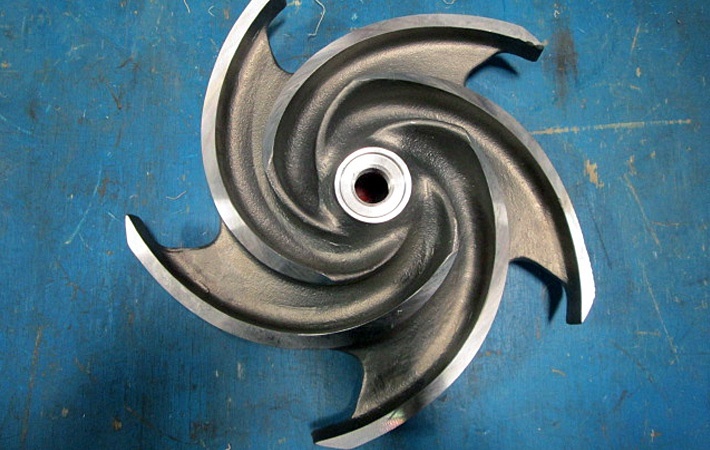 My father-in-law is famous for his one-liners. Instead of "put your back in to it", he'll say "give 'er the old yakabuski!". Instead of saying "it doesn't need to be perfect" he says "we're not building a church!" But one of the things he's most famous for saying is "price soon forgotten, quality long remembered." The phrase has proved accurate time after time.

It applies to everything from furniture to food, and especially applies when it comes to replacement OEM-parts.

Over the last 20 years, economic pressures have caused manufacturers to look for more ways to cut cost. Purchasers have been encouraged to shop for replacement parts based on price. When the parts look identical, why would you not believe replicators when they say they perform the same too?

But as these manufacturers found, not all parts are created equal. Here are a few stories where a change from the non-OEM parts to the real deal created a significant cost savings.

A Drop In Production Due To Non-OEM Parts

At this large paper mill, cutting cost by purchasing non-OEM parts was standard procedure until the late 1990s. But when they noticed a pump's underwhelming performance was caused by the non-OEM parts, they realized how much their "cost cutting" measures were really costing them.

The reduced performance of just one pump dropped production by 10% on some heavy grades of paper, and the cheaper parts weren't lasting as long as the OEM parts, causing the parts budget to increase.

This realization caused leaders at the paper mill to take notice. Their mechanical engineering technologist pushed the purchasing manager to stop buying the aftermarket knock-off parts and only purchase OEM parts, even offering to be held personally responsible if the move didn't payoff as expected.

As parts failed or wore out, the mill began replacing them with OEM parts. By standardizing on OEM parts, they saw a drastic decline in performance issues.

Read the entire story here and see how phasing out non-OEM parts allowed the mill to cut their parts budget in half, increase paper production, and lower operating costs. Despite the more expensive OEM parts, out-of-pocket spending has decreased. When this manufacturer implemented a precision maintenance program, it didn't take long for them to understand why so many of their Goulds pumps were failing.

As part of a precision maintenance program, rebuilds are expected to meet OEM specifications and tolerances. It was clear, the non-OEM parts they used were well out of tolerance. Suddenly, their philosophy changed from "buy the cheapest", to "buy the best long term value".

Manufacturers make money when production lines run smoothly. The cheaper parts saved a few dollars on the front end, but disrupted the process down the line.

As in the previous story, they phased out the non-OEM parts as they failed or wore out, and soon began to see fewer seal failures and increased reliability. You can read the complete story on our blog. Non-OEM parts don't only cause problems in pumps. In this story, they cause some major problems in automatic filters.

Operators at the paper mill expressed concern with their filtering system. They claimed large particulates were getting through, the parts were prematurely wearing, and they were losing 10-15% of their coatings due to very frequent purges.

When their Crane Engineering Fluid Sales Engineer came out to check the issue, he could see what they meant by frequent purging. The preset settings for the filters were to purge every 6 hours. The customer now had the purge cycle intervals set for as short as .6 hours.

A quick look inside the filters revealed that non-OEM parts were being used. Because the exact dimensions and the materials of construction were not identical to the OEM parts, a slew of problems ensued, ultimately wearing out more expensive parts, causing the wedgewire to blind over and eventually blow out.

The Fluid Sales Engineer recommended all the non-OEM parts be replaced with original Eaton filter parts, and that operators and maintenance people be trained on the filters to understand general operation and best practices for best performance.

The paper mill has saved thousands per year on wasted coatings and product. Read the complete story on our blog.

These three manufacturers gave their non-OEM parts the "ol' yakabuski" and never looked back. If you're a manufacturer who is looking to cut cost, a review of your parts inventory might be a good place to start. Any non-OEM parts in the mix might be costing you more than you think.

Need help evaluating non-OEM parts in your fluid process equipment? Ask us about it! We gladly provide technical assistance to businesses and municipalities in Wisconsin and upper Michigan. 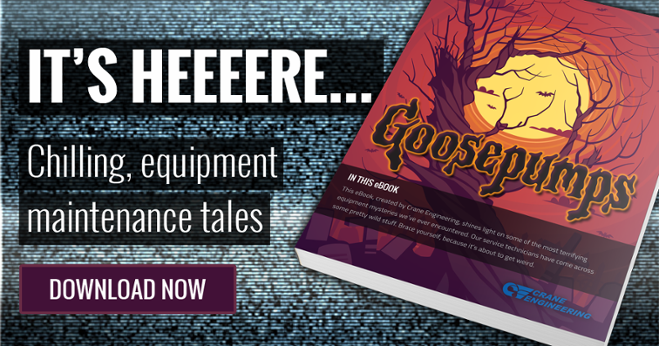