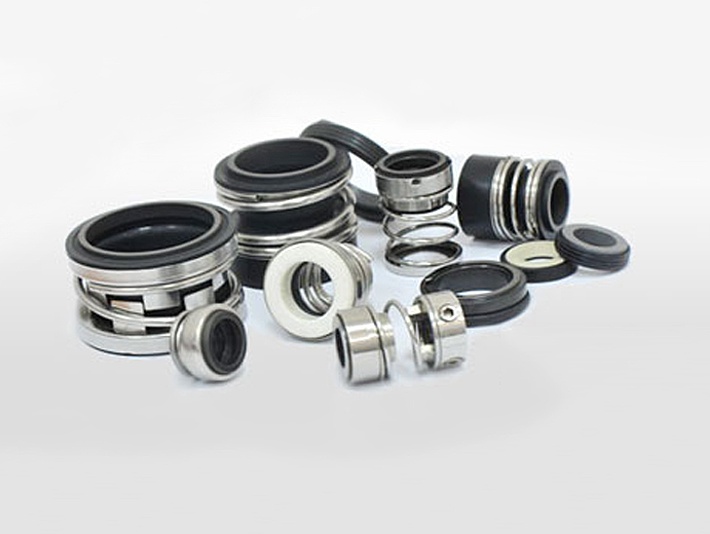 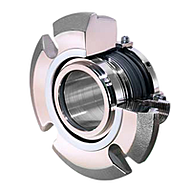 Tired of watching your money spiral down the drain from mechanical seal repair or replacement? A few simple principles can guide you to the best seal flush plan for your installed mechanical seal, allowing the seal to operate in an environment that generates optimal seal life yet minimizes costs from water usage and product dilution. Today, we’ll identify 4 flush piping plans for single mechanical seals and how they work.

Can only be used if the pumped fluid is clean, does not exceed the temperature limits of the seal, is compatible with the seal components, and is in no danger of vaporizing or solidifying when exposed to the additional friction heat generated by the seal. If this plan is used, a tapered or self-venting seal chamber is highly recommended.

Normally, this method consists of piping run from the pump discharge to the flush connection on the seal gland, providing flow from the pump, past the seal, and back into the pump through the seal chamber throat. It can also be piped from the flush connection on the seal gland back to the pump suction, which would result in the flow going the opposite direction and can have the added benefit of lowering the operating pressure at the seal. If warranted, accessories such as a heat exchanger or pressure reducing orifice can be installed in the piping.

A bypass flush provides circulation flow past the seal faces to carry away seal generated heat, so the seal operating temperature will stabilize at the temperature of the pumped fluid. This method is simple, reliable, and inexpensive. It does not result in product dilution and is the preferred seal flush method unless there is a specific reason not to use it.

Flow rates of about 0.25-0.50 gpm are typical, but any positive flow is probably adequate unless there is a need for a specific flow rate to keep the seal temperature at a desired level. A restriction bushing or lip seal can be installed at the seal chamber throat to minimize the flush water flow. A control valve, gauge, and flow meter should be installed in the flushing liquid supply line to provide the control functions necessary to set and monitor the flushing liquid supply, with the flow meter being the most important so that a positive flow of flushing liquid into the pump can be confirmed.

But, it also has its disadvantages:

Not common, but may be recommended when it’s necessary to control the temperature at the seal to a level different than the pumped fluid. It can only be used with a seal that has special circulating features. The seal must be equipped with a device that generates some circulation flow (basically a small impeller) and piping in and out of the seal chamber through a heat exchanger. In most cases a bypass flush with a heat exchanger would be the more reliable method to obtain the same results, but an induced closed loop circulation system can be used to reduce the heating/cooling load since only a small amount of liquid contained in the seal chamber is circulating through the heat exchanger.

If you are considering an induced closed loop circulation system contact your local seal supplier to come up with the best system design.

Do you have general questions about mechanical seals or are you wondering which seal flush piping plan is best for your situation? Ask us about it! We are happy to provide technical assistance to businesses in Wisconsin and Upper Michigan.

Previous Story
← Why Am I Getting Low Flow and Pressure From A High Pressure Pump?
Next Story
4 Things To Consider When Planning Your Epoxy Floor Coating Project →