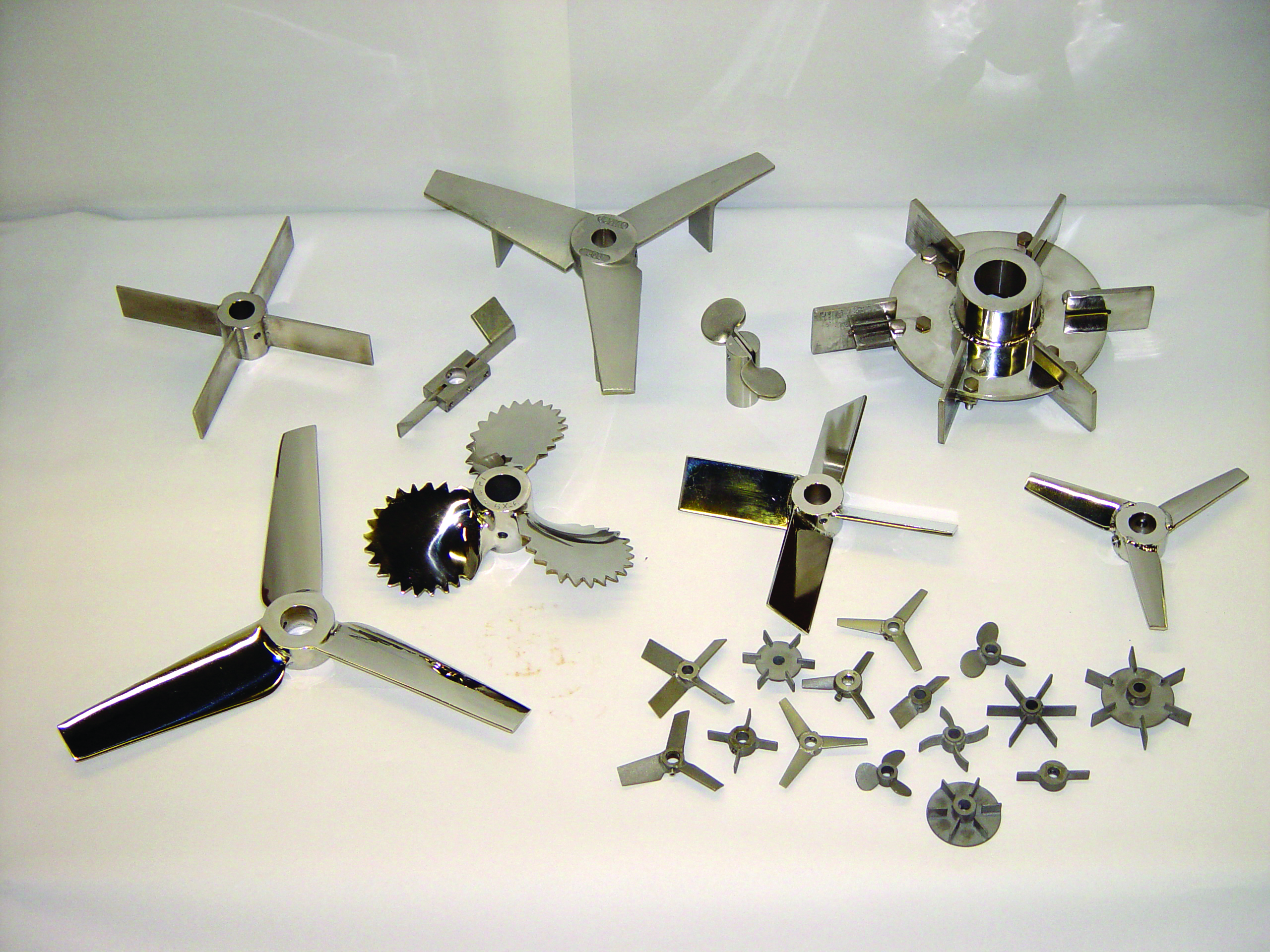 Does My Industrial Mixer Need 2 Impellers?

If you’re not getting the right mix from your industrial mixer, oftentimes, the solution is to make the impeller go faster. But discussed in an earlier post, Mixing Faster Doesn’t Mean Mixing Better, rotating speed isn’t the only variable that affects mixing performance. Along with the size and type of impeller, the number of impellers should also be considered.

How do you know when an industrial mixer needs more than one impeller? According to Cleveland Mixer's Sean Donkin, it comes down to an impeller's zone of control, and the all important tank.

When evaluating how good of a mix you’re getting from your industrial mixer, understanding how large or small the impeller’s “zone of control” is in the tank is very important. Fluid outside the impeller’s zone of control could be causing longer than necessary mixing times, solids settling on the bottom of the tank, and/or an overall poor mix.

It All Comes Down To The Tank

The number of impellers used in an industrial mixing application is determined by two factors, the liquid level of the tank, and the tank’s diameter. There’s a simple mathematical way figure this out, called the Z/T ratio, where Z is the liquid level in inches, and T is the tank diameter, also in inches.

If Z/T is greater than 1.2, it’s likely two impellers will be required. Tall, narrow tanks are most susceptible to the need for two impellers. There are many other factors to consider when it comes to deciding if you need to add a mixer impeller. Things like tank viscosity and density are also important.

Before making a decision, talk to an engineer who is well versed in industrial mixing applications. If a second impeller is recommended, they can tell you how best set up your impellers so their “zones of control” do not interfere with each other.

Think you might need more than one impeller? Ask us about it! We gladly provide technical assistance to businesses and municipalities in Wisconsin and Upper Michigan.

Let us know what you think