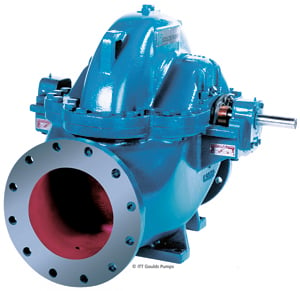 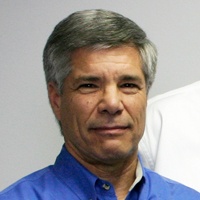 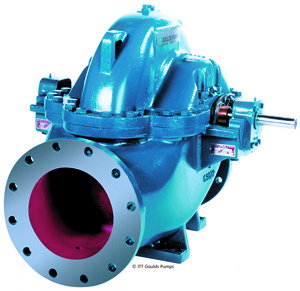 When selecting a new pump, an engineer will review pump curves to make sure the pump chosen will run at the best efficiency point for the given application. But what if one of the variables in the application needs to change, and the curve that came perfectly packaged with the pump no longer applies? If no curve exists, should the pump be replaced with another that has the curve you need? Of course not. Using the affinity laws, it is possible to determine approximate curves to estimate the centrifugal pump's new best efficiency point.

Centrifugal pump affinity laws provide a method to determine a new pump operating point when a performance curve that indicates performance with different impeller diameters or operating speeds is not available.

Now that we understand what centrifugal pump affinity laws are, let's take a look at the equations that will help you determine your new pump operating point.

With the speed held constant, the following relationships apply:

This relationship is expressed mathematically as follows where D = impeller diameter:

With the impeller diameter held constant, the following relationships apply:

This relationship is expressed mathematically as follows:

Let's put these equations into an example. Hypothetically, let's say we have a pump with the initial operating point (1):

The desire is to determine what the pump output would be using a 9" impeller and what the corresponding reduced speed would be to provide the same pump output with a 13" impeller. Using the affinity laws, the following results were obtained: 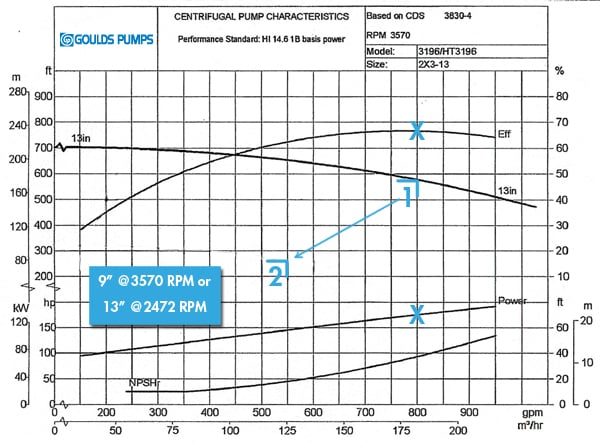 Need to make some flow/head adjustments to your existing pump? Ask us about it! We gladly provide technical assistance to businesses in Wisconsin and Upper Michigan.